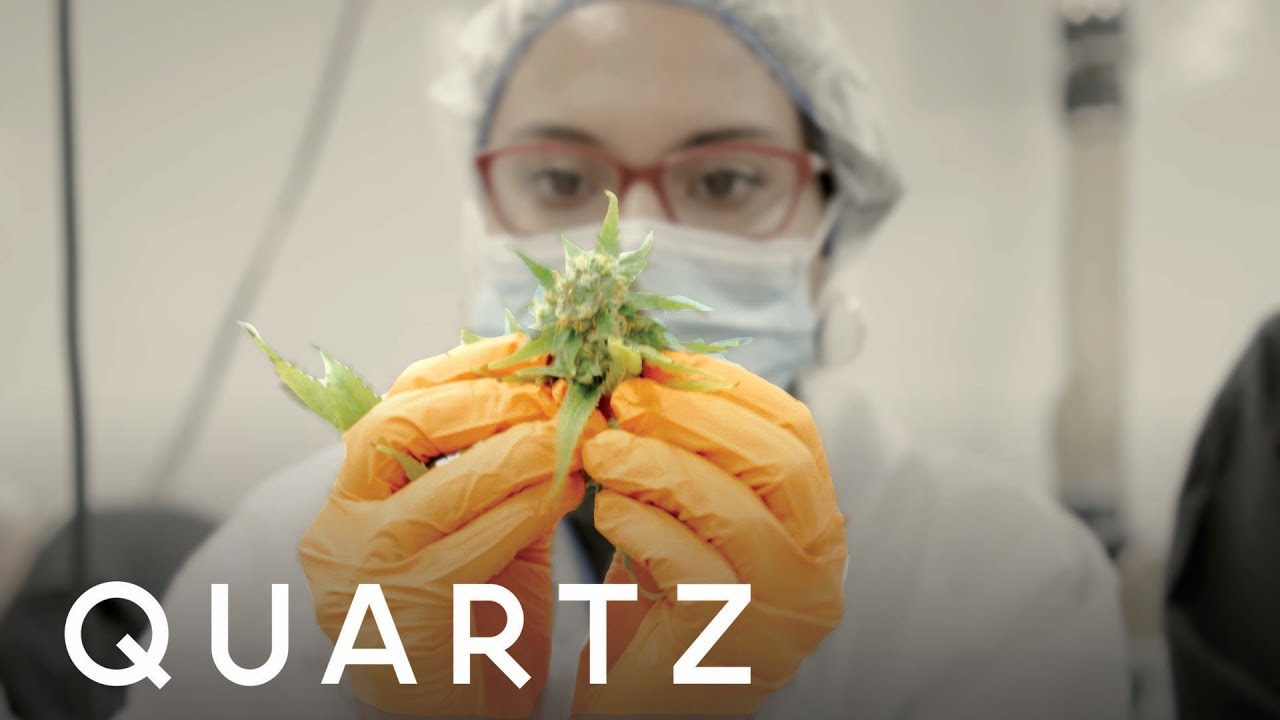 The very biggest cannabis companies in the world, Canopy Growth, owns over a dozen brands (like Tweed). Based out of Canada, business is good after the legalization of recreational marijuana.

“Our goal is to be big and to be successful,” says Jordan Sinclair, the VP of communications at Canopy Growth.

That hasn’t stopped premium growers, like Mario Sherbinski, from plotting success. He runs one of the splashiest brands in the new world of legal weed. (Recreational weed became legal in his home state, California, in 2018.) His company, Sherbinskis, sells premium product.

Is there space in the legal weed economy for corporate cannabis and boutique bud?

Become a member of Quartz, your exclusive guide to the global economy: http://bit.ly/2E7e7jB