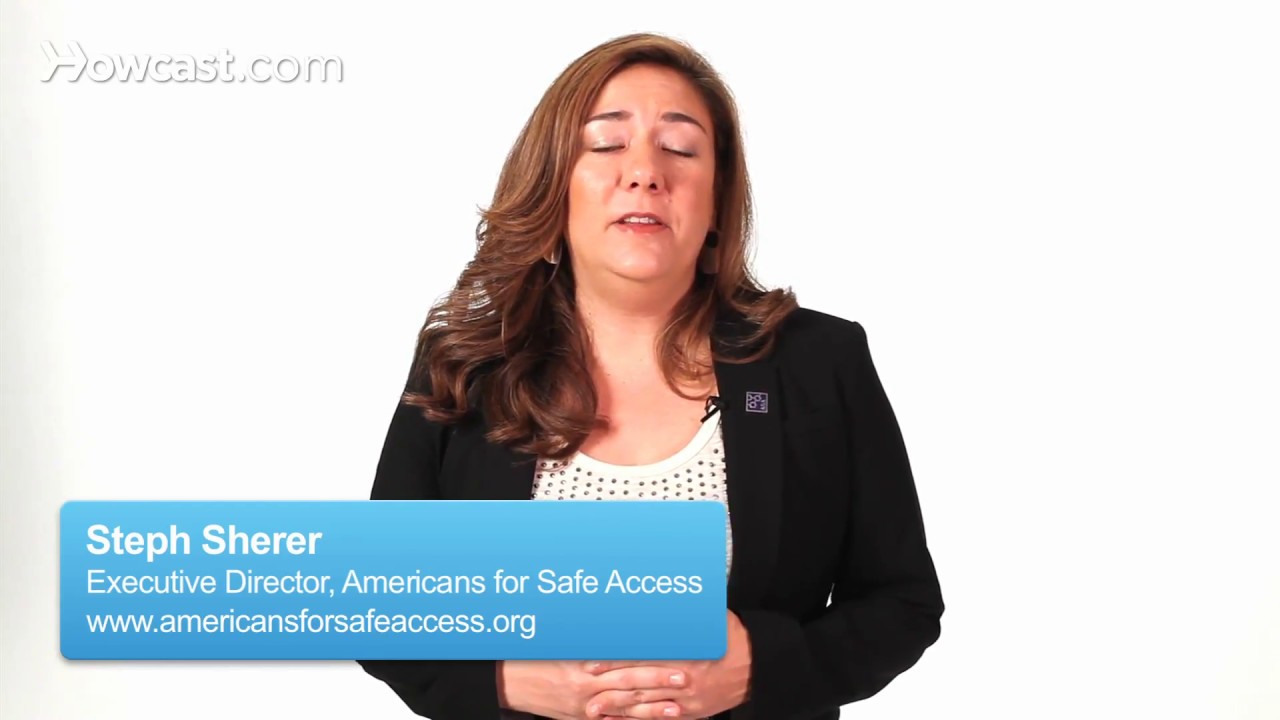 Depending on how you ingest cannabis, your body is going to feel different effects and for different periods of time. If you ingest cannabis by smoking or vaporizing you’re actually going to feel the effects of cannabis right away, probably within anywhere between 30 to 90 seconds. Now, this can be good for people who need pain relief right away, but it’s also a good way to see how much cannabis you want to consume. You can take a small inhalation and wait a few minutes and see what the effects are before you take more. Now for people who need longer lasting effect of cannabis, they find that eating it actually stays in their body longer, and they can feel those side effects of inflammation relief or pain relief. They’re going to feel that longer. And so people either choose to either make butters or oils and put into their food.

Now, with eating cannabis, it actually takes anywhere from, it could take like 45 minutes all the way up to an hour for you to feel the effects. And so people often eat too much cannabis and then they feel unwanted side effects. For some people they feel a raciness of the mind. They can even feel paranoid or frightened. And if you’re using medical cannabis and this happens, it’s a good thing to have someone near you or have someone you can call. And just know that it’s going to go away. Know that the longest that you’re going to be in that state is going to be a few hours. And so, you know, be careful about the amount you’re going to take so you don’t get to that state, but you should also feel comfortable in knowing that that’s the worst that’s going to happen. So it’s my suggestion that if you’re going to try to eat cannabis to really take some time during your week to figure out just how it’s going to affect you. So knowing that it’s going to take 45 minutes to even set-in, when you first eating cannabis, probably do it at dinner or after dinner and really give yourself some time to feel the effects and start getting an idea of what your dosage is. And again, if you are inhaling it you’re going to feel it right away. If you’re eating it it’s going to take a while, but it’s also going to last longer.

Now, another form of ingestion are tinctures, which are a liquid form of cannabis where you use alcohol usually as a base or glycerin to pull the compounds out of the plant. And taking cannabis in this way you’re going to feel the same side effects as eating cannabis and it’s going to take almost as long to kick in.