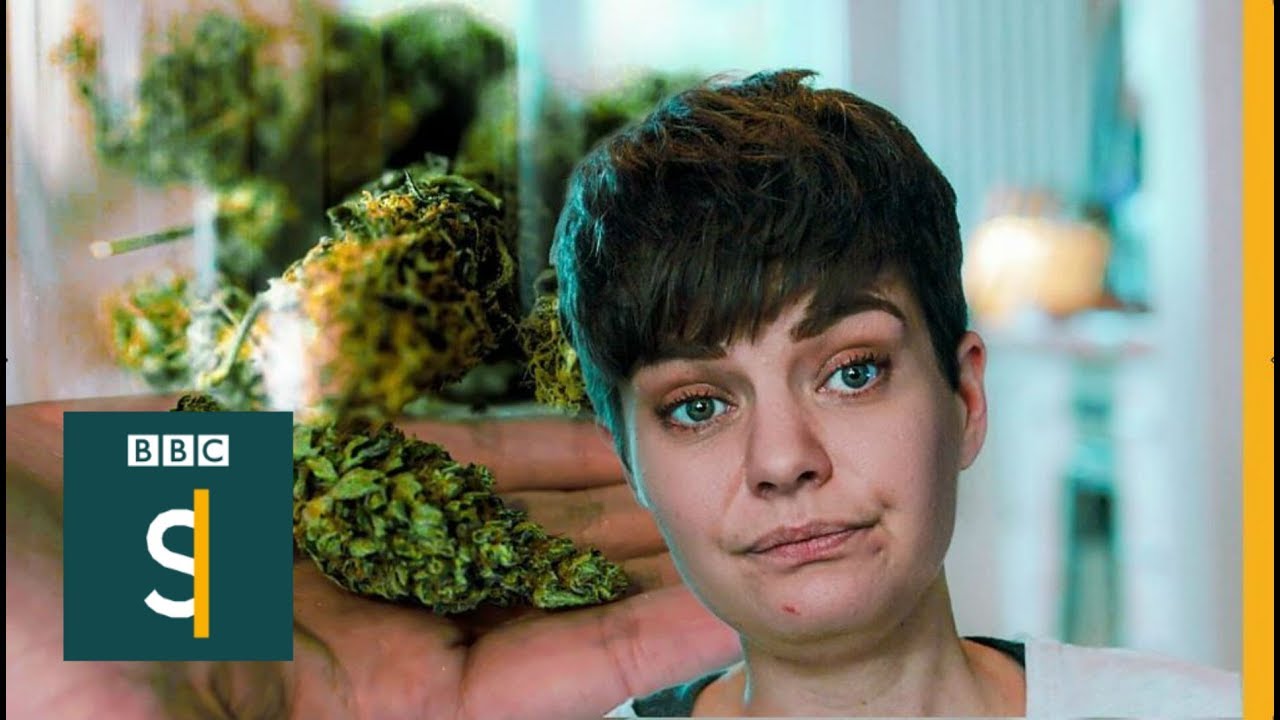 Medical
Share on Facebook
Share on Twitter
Share on Pinterest
Share on LinkedIn
Carly Barton was in her early twenties when she suffered a stroke. It left her in continuous pain until she started consuming cannabis from the black market.
She’s become the first British patient to be legally prescribed with herbal cannabis but fears she will be unable to pay the cost of treatment.

We are BBC Stories, a group of journalists making films, long and short, with the younger audience (18-24) in mind. The idea is to tackle issues which concern and impact this group of people. So think about anything from race and identity to mental health, money and much more.

Medical Cannabis: What people with arthritis need to know
How To Grow Marijuana. Making Hash
Pot In Pans 4 – Cooking with Marijuana 4 of 10
Cannabis seeds held for customs inspection
Buying a Joint in Las Vegas – Las Vegas Marijuana Dispensaries for Beginners